Close Menu
Family Files Class Action Seeking Refund of Fees Paid to Oklahoma Colleges and Universities. If You or Your Family Have Paid Fees and Want a Refund, Contact Us Today!
Get In Touch With Us Today!
918-492-4433
Tulsa Litigation Lawyers > Firm Overview > Ronald J. Saffa 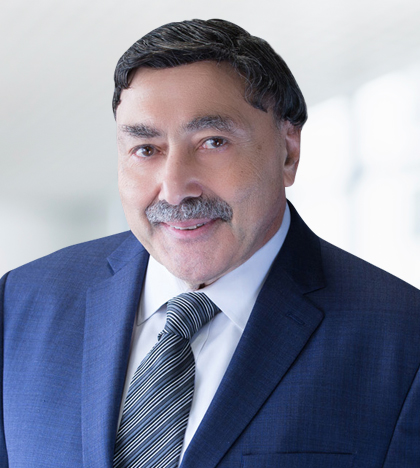 Ronald J. Saffa has been a Certified Public Accountant, since 1974. He received his Bachelor of Science, and Master of Science, in Accounting, from Oklahoma State University. After his certification, he worked 9 years for the Internal Revenue Service. In 1981, he received his Juris Doctor of Law, from the University of Tulsa. In 1982, he was admitted to the Oklahoma Bar Association. In 1983, he was, also, admitted to the U.S. District Court, Northern and Eastern Districts of Oklahoma, the U.S. Court of Appeals, Tenth and Federal Circuits, the U.S. Tax Court and the U.S. Court of Federal Claims. Ronald was then admitted to the Supreme Court, in 1985. In 2011, he was named one of the Super Lawyers of Oklahoma. His expertise lies in the areas of Federal Taxation and State Taxation.

Our Areas Of Practice

What Clients Are Saying

John, and his paralegal are phenomenal to work with. First rate all around.